Welcome to the website of Annette LeBox, children’s author, novelist and poet

Annette LeBox is a two-time recipient of the BC Book Prize for illustrated children’s literature. Salmon Creek, illustrated by Karen Reczuch, won the award in 2003 and Peace is an Offering, illustrated by Stephanie Graegin, won in 2016. Her YA novels have also been shortlisted for awards. LeBox has had more than more than 55 poems published internationally in literary journals, including Event, Southern Review (Australia), Ariel, (US) Poetry Canada, Prairie Fire and Whetstone.

Annette LeBox was born in England in 1943, during the Second World War. Her father, a Canadian soldier, was killed on D-Day on Juno Beach. After the war, her mother, a war bride, brought her to Canada as a baby. The ship landed at Halifax’s Pier 41. LeBox grew up in Brockville, Ontario, and during the fifties and sixties, worked as a hospital cleaner, nurse’s aide, store clerk, teacher and a bunny at a copycat Playboy Club in Ottawa. She spent a year in Spain where she worked as a bartender in Barcelona, Malaga and Rota.

As a graduate from Ottawa Teachers’ College, she taught elementary school for many years, earning a Bachelor of Education from Simon Fraser University in 1986. In 1989-91 she served as a Faculty Associate at Simon Fraser University’s Professional Development Program and later as a Sessional Instructor. In 1995, she earned an MFA in Creative Writing from the University of British Columbia.

Many of LeBox’s books are inspired by nature. As a founding member of the Pitt Polder Preservation Society, a grassroots environmental group, she was a major stakeholder in the conservation of Blaney Bog in Maple Ridge and Codd Wetland in Pitt Meadows. These ecosystems harbour Greater sandhill cranes and endangered wild coho.

A lifelong learner, LeBox returned to Simon Fraser University’s The Writer’s Studio (TWS) in 2015 to return to writing poetry.

LeBox lives with her husband, Michael Sather, an avid birdwatcher and former Member of the Legislative Assembly, representing Maple Ridge-Pitt Meadows. LeBox divides her time between her home in Maple Ridge and a remote cabin in the Cariboo grasslands, where she enjoys running, cross-country skiing and reading by the woodstove. She has a son, Christian Bates, a daughter, Sara Bates Rowe, and four grandchildren, Charly and Thales Rowe, Bailey Hutton and Mason Bates. 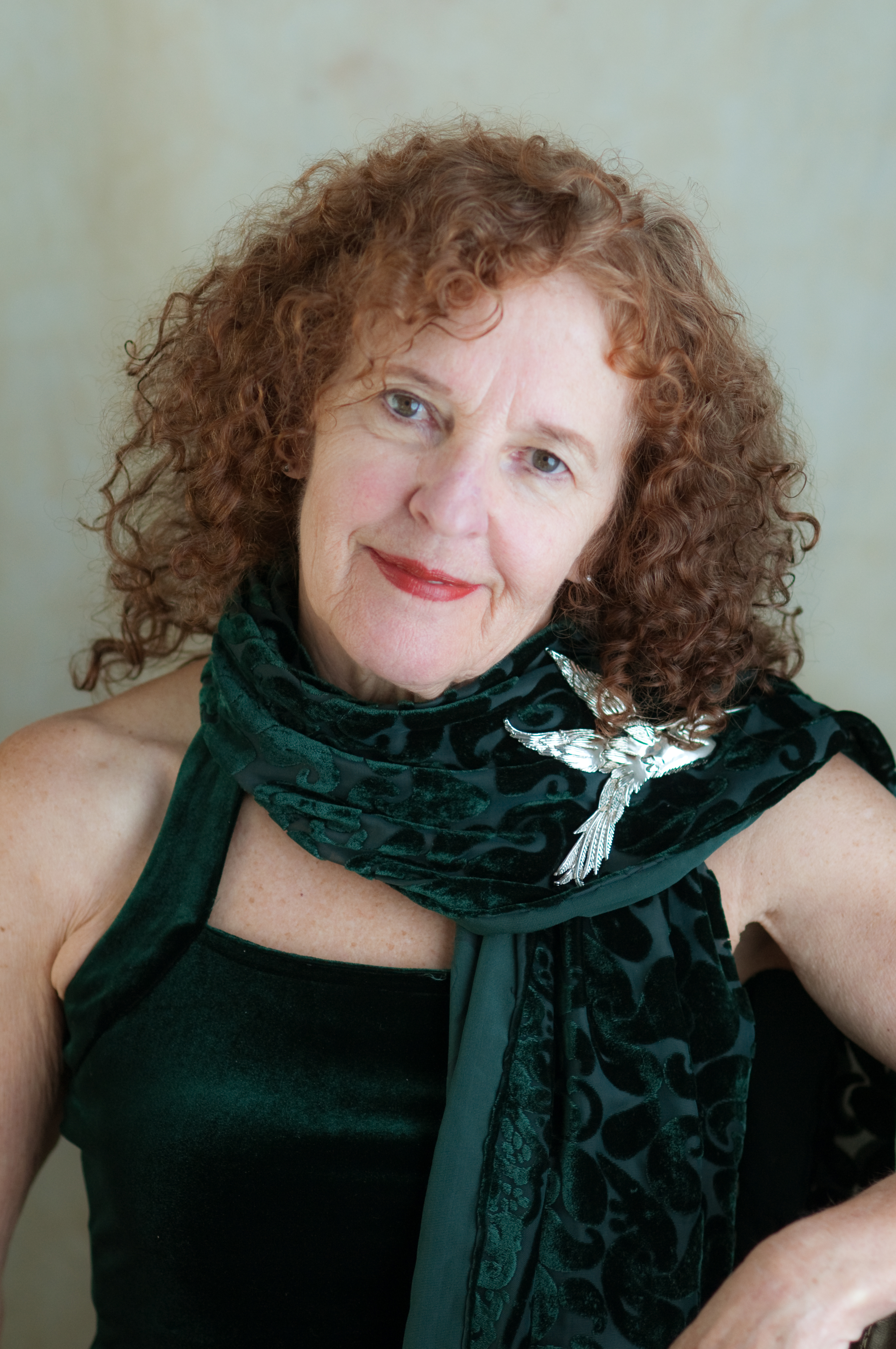