Review of I Was Told To Come Alone by Souad Mekhennet 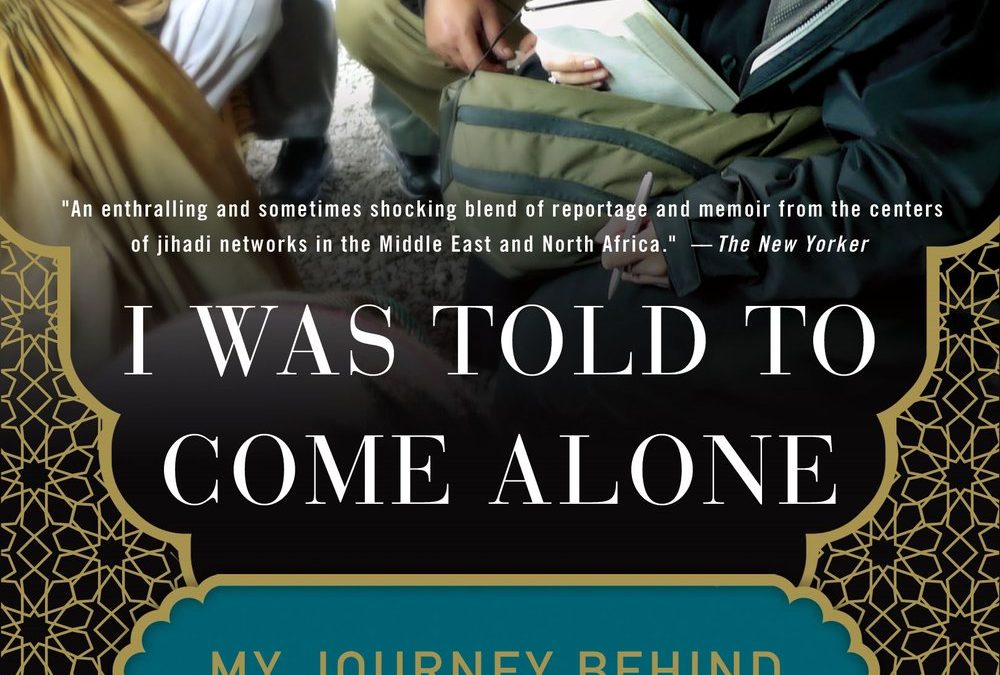 Souad Mekhennet’s ‘I Was Told to Come Alone(My journey Behind the Lines of Jihad)’ is a must-read for anyone asking what drives young men and women to become radicalized and willing to give up their lives for a cause they believe is good.

Mekhennet is a German journalist and daughter of Moroccan immigrants, who has worked for The New York Times and The Washington Post. She has interviewed hundreds of jihadists in search for the truth, often risking her own life to do so. What sets her apart among journalists is her courage and determination to present both sides of a narrative. Unfortunately, in doing so, she has had threats against her life. On the other hand, her even-handed approach has garnered her multiple sources with jihadis across Europe and the Middle East.

Her memoir clarified for me why, after the invasion of Iraq and the Arab Spring, Sunni and Shia sectarian violence rose and resulted in many of the disaffected and unemployed former police and security forces to join jihadist groups such as ISIS and Al Qaeda.

I Was Told To Come Alone is a page-turner by a brilliant writer and one of the best memoirs I’ve read in a long time.