Migrant ships in Circle of Cranes 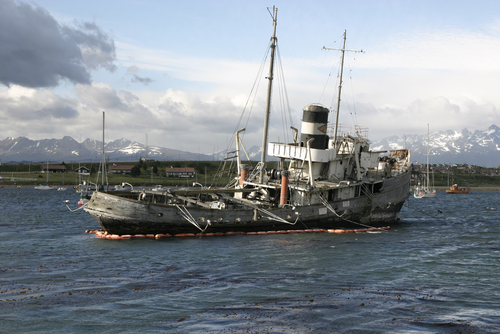 I found it hard to believe that people, particularly children, could survive a two-month journey in a dark and cramped hold of a migrant ship with little food, only rice and water, and no toilet facilities. I doubted it could be that bad until I interviewed a Canadian immigration officer who had boarded one of the migrant ships.

Writing about Suyin and her friends’ experiences in the hold was the most difficult part of Circle of Cranes to write.  While I wanted to show the tension among the migrants and the escalating threat of violence, I didn’t want to turn away readers with the darkness in the story.  I rewrote those chapters more than a dozen times in an attempt to balance hope with despair.