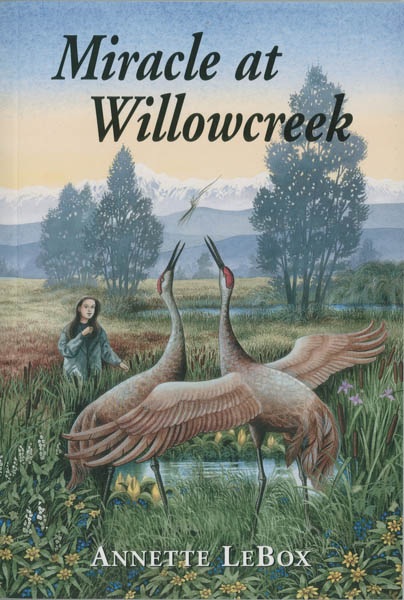 Miracle of Willowcreek is based on my experiences fighting another development proposal on the Pitt Polder.  In the novel, the main character, Tess, and her friends take a courageous stand against developers in order to save a small flock of Sandhill cranes. When Tess and her friends encounter a wonderful bird woman named Clara, adventure and a struggle to protect the cranes quickly coincide.

In 1996, the Pitt Polder Preservation Society was formed in response to a proposal by Swan-e-set Bay Resort to change a municipal bylaw that would have set a dangerous precedent allowing for the rapid urbanization of a sensitive wetland area.

After a lengthy battle, the Polder Society won a critical legal decision that stopped the development.  The Swan-e-set development proposal had divided the community, but it had also forged lasting friendships. 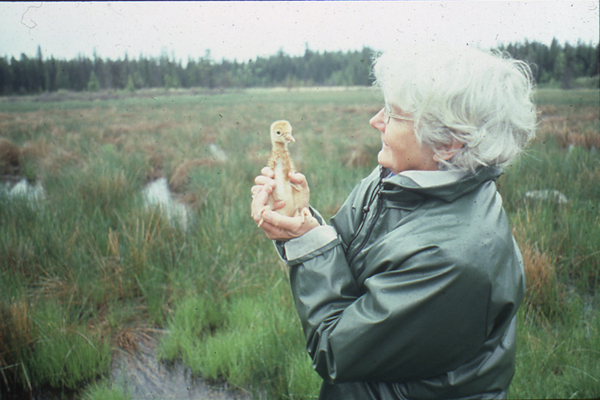