Snakeheads in Circle of Cranes 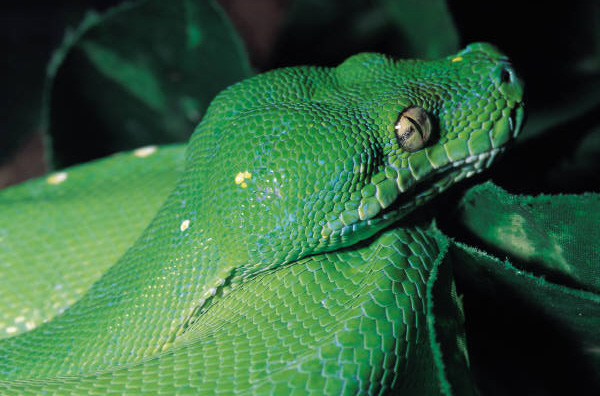 I became fascinated with snakeheads the way I am fascinated, but repelled, by people who commit horrible crimes.  The Chinese call people smugglers snakeheads because of their ability to slither through borders and transport people without documents into different countries.

The people smuggler in Circle of Cranes is Snakehead Lao who lies to the unsuspecting villagers about the conditions on board the migrant ship.  Lao tells the villagers …“in China, people are like snakes in cages, poor and powerless.  But once they are set free in the Beautiful Country (the U.S.) the snakes become rich and powerful dragons.”

In my research, I discovered that, more often than not, the migrants didn’t realize that they would be risking their lives crossing the ocean on floating death traps or that enforcers on board would keep order by beatings or by threatening the migrants’ families back home.  They didn’t realize that if they couldn’t pay off their smuggling debt, often fifty thousand U.S. dollars or more, they would be imprisoned in a so-called ‘safehouse’ and beaten until their families came up with the money.  Sometimes, young girls or women would be forced into prostitution.

Despite these brutalities, I was surprised to learn that some Chinese respected the snakeheads for bringing relatives to America.  They believed that the snakeheads improved the economy back home because immigrants would send overseas money to their families.  According to an expert in illegal Chinese immigrants and U.S. labour practices, the American authorities often turn a blind eye to illegals working in the garment industry in New York.  After all, the garment industry depends on low cost labour; illegals working in sweatshops seldom complain for fear of being deported, despite the fact that deportation rarely happens, except in high profile cases.