The Miao Minority: A Step Back Into the Past 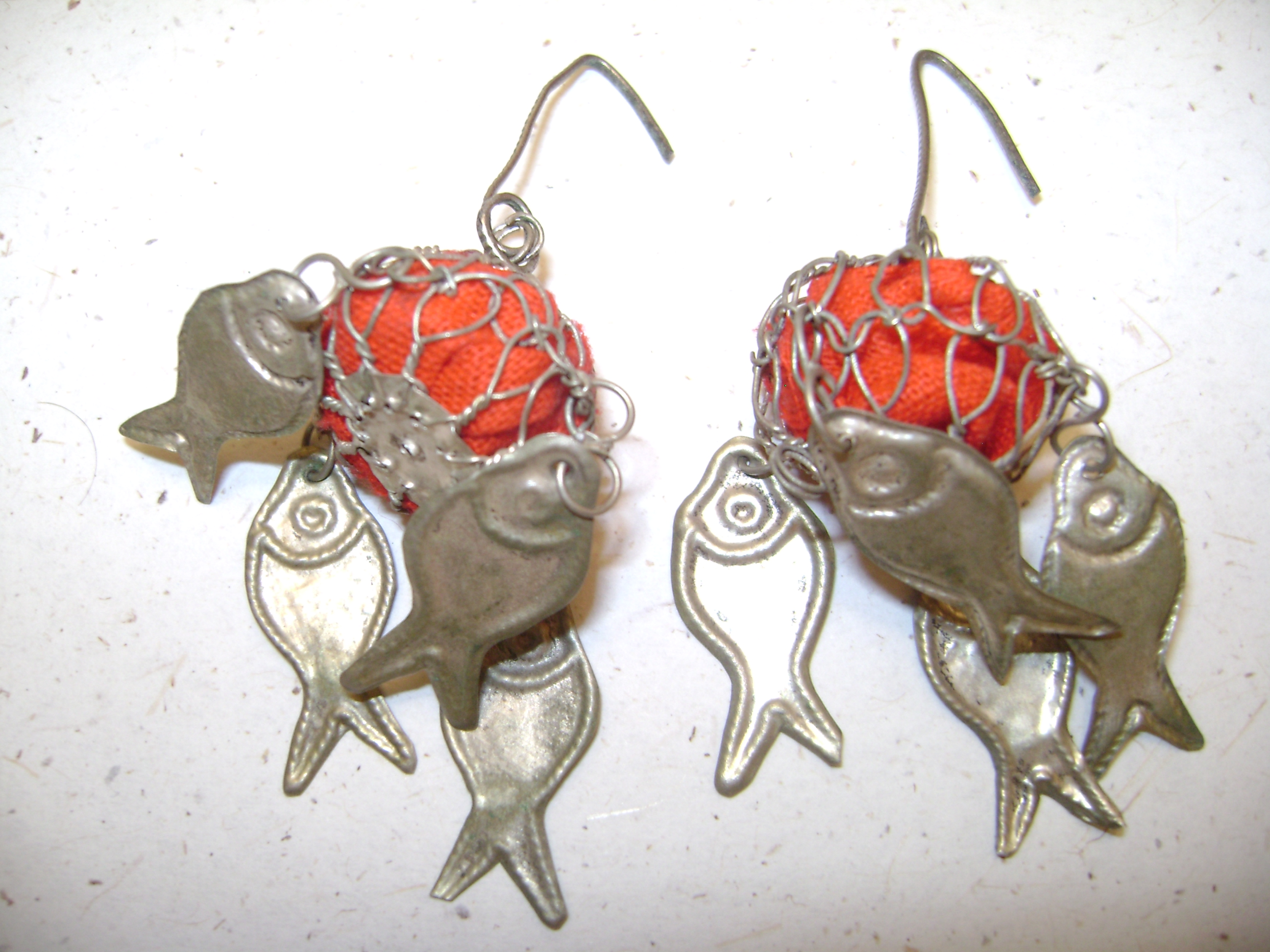 On my visit to China to research my YA novel in 2000,  I discovered the wonderful world of the Miao people.  I became so fascinated by the richness of the Miao culture and history that I decided that the heroine of Circle of Cranes, Suyin, would belong to this ethnic group.  The majority of the Miao or the Hmong, their self-referenced name, live in Guizhou, the poorest and least visited province in China.  Because the Miao villages are so remote and often tucked away high in the mountains, these ethnic groups have kept their traditional ways.  I felt as if I had stepped back into the past.

Miao girls are taught to embroider at a very young age and the girls are often judged by the skill of their embroidery.  A girl’s embroidery is considered a part of her dowry.  She must prove to her prospective in-laws that she is an exquisite embroideress.  A girl who can’t sew well would have poor marriage prospects.

Miao women and girls stitch their history on their clothing using a variety of secret symbols and patterns.  The symbols are meant to be read and translated and then passed on to subsequent generations.  To a Miao woman, embroidery is an expression of self and an indication of her talent and ingenuity.  Miao festival dresses are amazing works of art and take several years to complete.

Silver ornamentation make up an important part of a Miao girl’s clothing.  Silver is the symbol of light which can dispel evil spirits.  Minority women and girls often wear silver crowns, earrings and neck chains.  Some of this silver weighs more than ten kilograms.  I bought the fish earrings in the photo from a Miao woman who lived in a collection of houses perched on the side of a mountain near Langde in Guizhou province, China.  The fish symbolizes  fertility.