The Princess Who Danced With Cranes 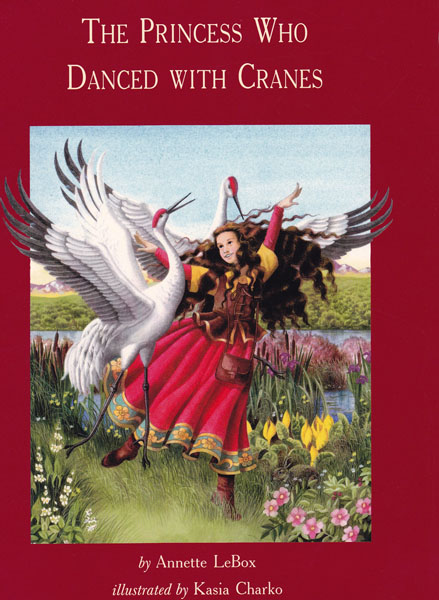 When Swan-set Bay Resort proposed to build a golf course in the Pitt Polder, I wrote a fairytale about the detrimental effects of golf courses on wetlands.  The Pitt Polder is a lowland area in Pitt Meadows, British Columbia, about 46 kilometres east of Vancouver.  Located along the Pacific Flyway, the polder is home to 200 species of birds, including a flock of fifteen Greater Sandhill cranes.  The golf course was built, despite the concerns of naturalists who worried that loss of habitat could mean the destruction of the tiny flock.

In the fairytale, the princess and the villagers dance with the cranes until they become entranced with the game of ‘gullywhupper’ (ie golf).   When the villagers drain the wetland to expand the course, the results are devastating.  While I couldn’t quite bring myself to write a ‘happily ever after’ ending to the story, I did give the princess hope for the future. 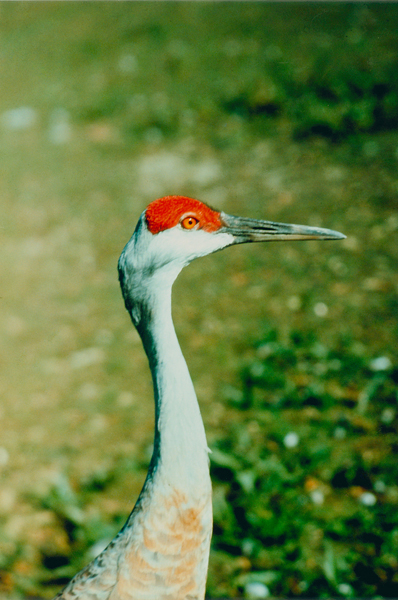 As the story took place long ago, I changed the game of golf to gullwhupper because I liked the sound of the word and it seemed whimsical. While I couldn’t quite bring myself to write a ‘happily ever after’ ending, I did give the princess hope for the future.