What inspired me to write Circle of Cranes 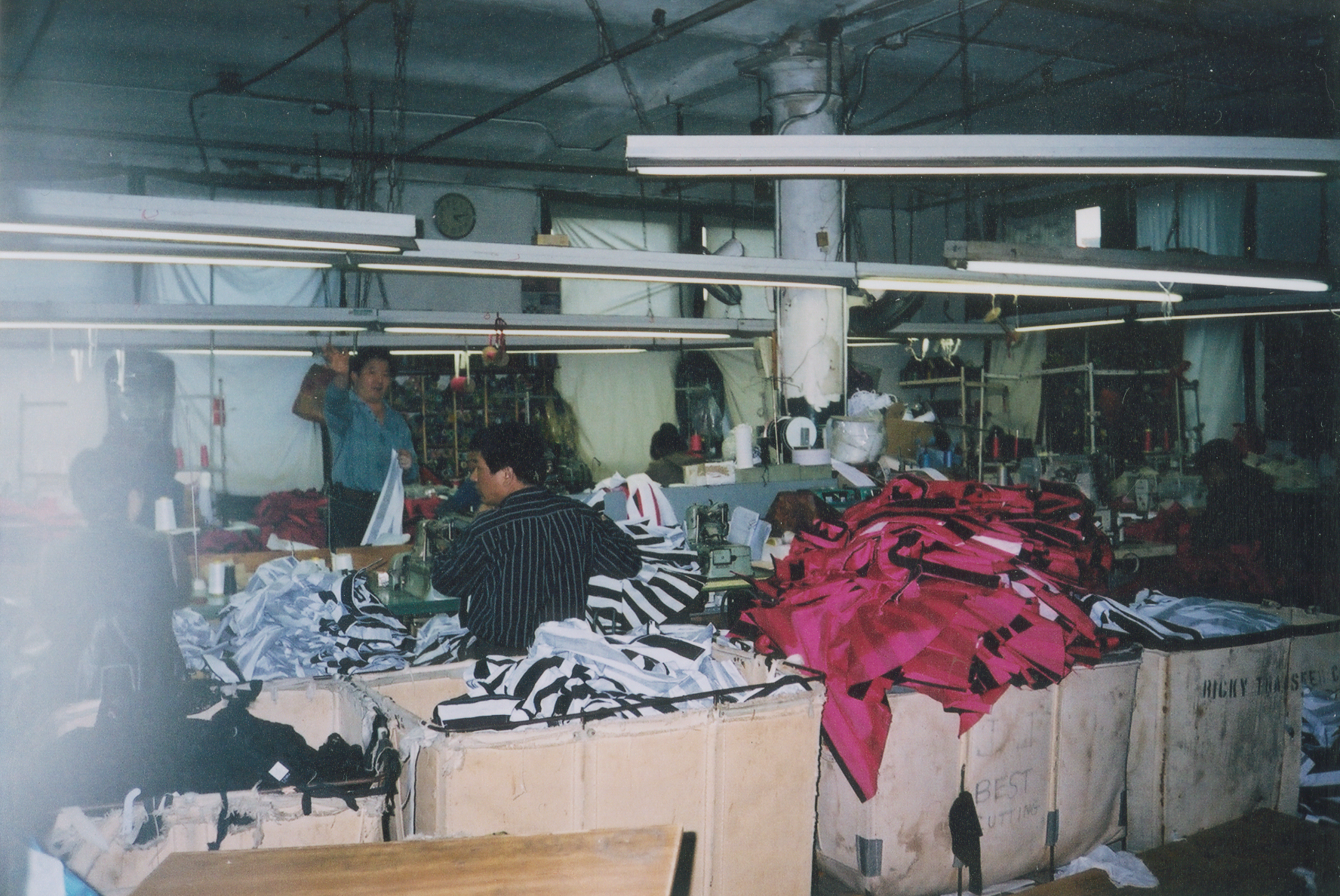 An interview with a Canadian foster parent inspired me to write Circle of Cranes.  Patty Lister (not her real name) was a foster parent who had worked for the British Columbia Ministry of Children and Families for many years.  After a migrant ship was grounded off the west coast of B.C.,  Patty fostered two migrant children, a seven-year-old orphan girl and a nine-year-old boy.  Although Patty had worked for the Ministry for many years, the experience of caring for the migrant children had left deep scars on her.

Over many months, Patty accompanied the foster children to a detention centre to visit the children’s  ‘parents’ who were held in custody while the adults awaited their immigration hearings.   While the boy and his mother were obviously related, Patty soon realized that the woman the little girl visited was not her mother.  In fact, Patty was convinced that the woman was little more than a stranger to the girl.

Meanwhile, the children thrived in their Canadian  foster mom’s care, attending school, making friends and bonding with Patty and their teachers.  The bond between Patty and the little girl was particularly strong.

One night, Patty woke up to find her foster children gone.  She immediately phoned the police (the R.C.M.P.) to report the children missing.  The police found the children at a nearby transit station, but the snakehead or people smuggler who had contacted the children escaped.

A few days later, the authorities informed Patty that the children would be deported and she was to keep this fact from her charges.  Patty was devastated.  She felt it was wrong not to tell the children.  Defying her orders, Patty told the children the truth and she gave them a going-away party, inviting their classmates, neighbours and friends.  Patty broke down as she described packing the children’s suitcases, knowing they would arrive home in disgrace for their failure.

When the authorities discovered what Patty had done, she was fired.

Less than a year later, Patty received a telephone from an ‘uncle’ of the children saying that the two children had been successful in reaching Chinatown, New York where the little girl was a working in a garment factory and the boy was working in a restaurant.  The girl was then eight and the boy ten.

Was I glad for them or saddened?  Both I guess.   I was sad these children were sent from their home to slave for pennies in sweatshops or restaurants, but perhaps for the children, reaching New York City’s Chinatown, was a sign of success.  I would like to think that the climb up Gold Mountain will be easy for them but I know that’s unlikely.  They will owe fifty thousand American dollars or more for their smuggling debt and they will have to work for years to pay it off.   The children will sacrifice their childhoods to work for long hours under terrible conditions  in factories or restaurants to achieve the American dream.  Some do make it, despite their hardships but many realize, too late, that reaching the summit of Gold Mountain is reserved for only a very few.