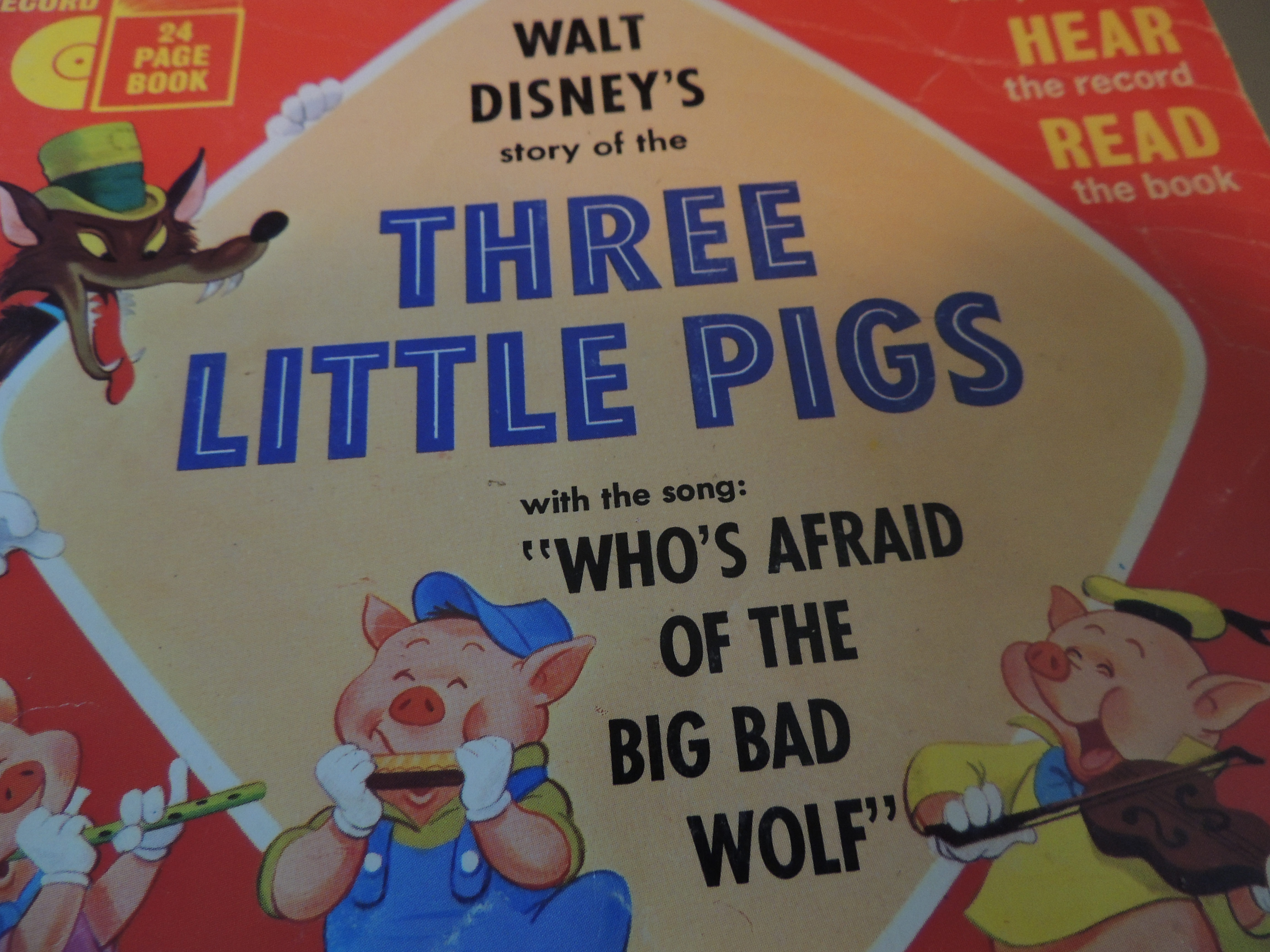 My inspiration for a recent picture book manuscript was a sighting of wolves at our cabin in the Cariboo. It was last winter when we were hunkered down in front of a roaring fire and my daughter spotted three wolves crossing the frozen lake. We quickly ran to get binoculars and cameras. Our four-year-old grandson, Charly, grew visibly upset.

“Are the wolves going to hurt us?” he asked.
“Wolves won’t hurt people,” we told him. “They’re afraid of humans.”

“No!” he insisted. “It’s the big bad wolf. It will hurt us.”
We couldn’t convince him.  Like most children in North America, Charly has been raised on myths of the archetypical big bad wolf. These ancient folktales arose in Europe where wolf attacks on humans were much more common.

The modern day version of the big bad wolf stories is Jon Scieszka’s hilarious tale, The True Story of the Three Little Pigs by A. Wolf.  But the wolf is a slick fast-talking character who protests his innocence though it’s obvious he’s lying.

Despite the wolf’s reputation as a vicious predator, there have been few instances in North America of humans being attacked or killed by wolves. (Although hybrid wolves or wolves interbred with dogs are much more aggressive than purebred wolves, probably because they have lost their fear of humans.)

Presently, the government of British Columbia has declared an open season on the hunting of wolves. They are also considering a wolf ‘cull’ during the denning season when it is impossible to distinguish lactating females from males. This would leave vulnerable wolf pups to die of starvation. And yet bear attacks in North America are much more common than wolf attacks.

So the main character in my latest story is a sweet wolf, neither big nor bad. I hope to encourage kids to see wolves as intelligent, social animals, as much a part of the ecosystem as human beings.

As Ernest Thompson Seton wrote, “Ever since Lobo (the wolf) my sincerest wish has been to impress upon people that each of our native wild creatures is in itself a precious heritage that we have no right to destroy or put beyond the reach of our children.”